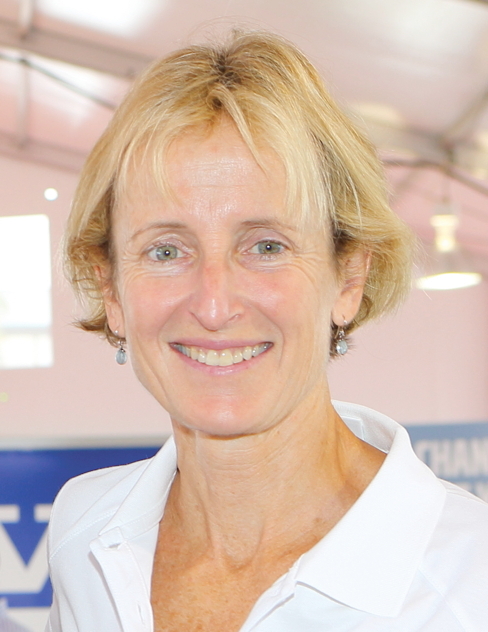 Female boss at the helm of the Torqeedo Group. Marcia Kull who will direct the global sales and strategy of the company holds an impressive experience in international marine industry having been serving as Vice President in Volvo Penta America. She will undertake her new post as President of Torqueedo Group Inc. on May 1, 2017.  Press release follows. 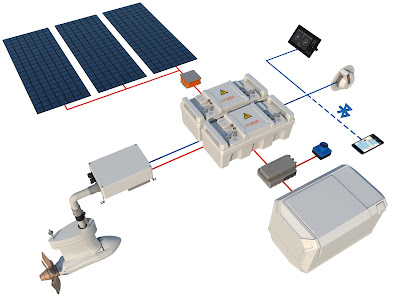 Torqeedo today announced Marcia Kull has been named President of Torqeedo Group, Inc., and will direct global sales and strategy for the world leader in electric marine propulsion. Kull will oversee Torqeedo’s growth activities in the Americas, EMEA and Asia-Pacific regions. The newly created position is an expansion of the current management team.  She will assume her new role on May 1, 2017.
Kull joins Torqeedo from Volvo Penta of the Americas, where she was most recently Vice President, Marine Sales. Serving in this role since 2011, she led the sales teams in the recreational and commercial marine segments for Canada, the United States, Mexico, Central America and the Caribbean. She joined Volvo Penta in 2005 and served as the company’s General Counsel and Vice President of Dealer and Consumer Relations. Prior to joining Volvo Penta, she was Senior Vice President of Operations for Genmar Holdings. Kull spent her early career as a partner in trial law firm Bowman & Brooks representing boat and engine manufacturers. Kull is a Phi Beta Kappa graduate of the University of Iowa.

Torqeedo CEO Christoph Ballin said, “The story of Torqeedo is a story of exceptional people, dedicated to boating and to sustainability. In Marcia, we’ve found an exceptional leader who will help us to shape the next phase of our company’s development. She brings to the job proven leadership, broad experience in the marine industry, and a vision for environmentally friendly technology.”
Founded in 2005 in Starnberg, Germany, Torqeedo stands for clean, sustainable mobility on the water. The company manufactures innovative electric and hybrid propulsion systems from 1 to 160 HP. 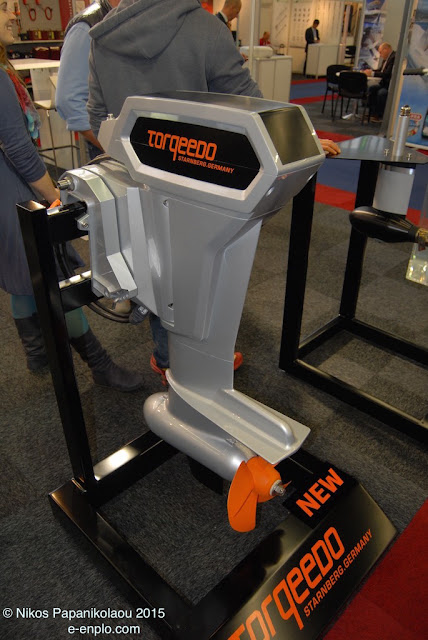 Email ThisBlogThis!Share to TwitterShare to FacebookShare to Pinterest
Posted by Nikos Papanikolaou at 10:07 PM